If you missed our interview on TV3 on Friday (30 April), you can now view it on YouTube by clicking on the following link: http://www.youtube.com/watch?v=slORpbLOYmo 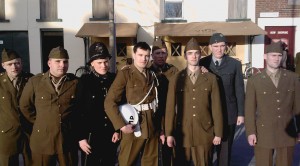 We would like to express our sincere thanks to Aidan, who did so much to publicise the event for us, and to his colleagues at TV3, especially Victoria and Deric.

Doors open at the Green Isle Hotel at 6pm; first fight is scheduled for 7pm. Tickets are priced €15 in advance, or €20 on the night; children’s tickets are €6.